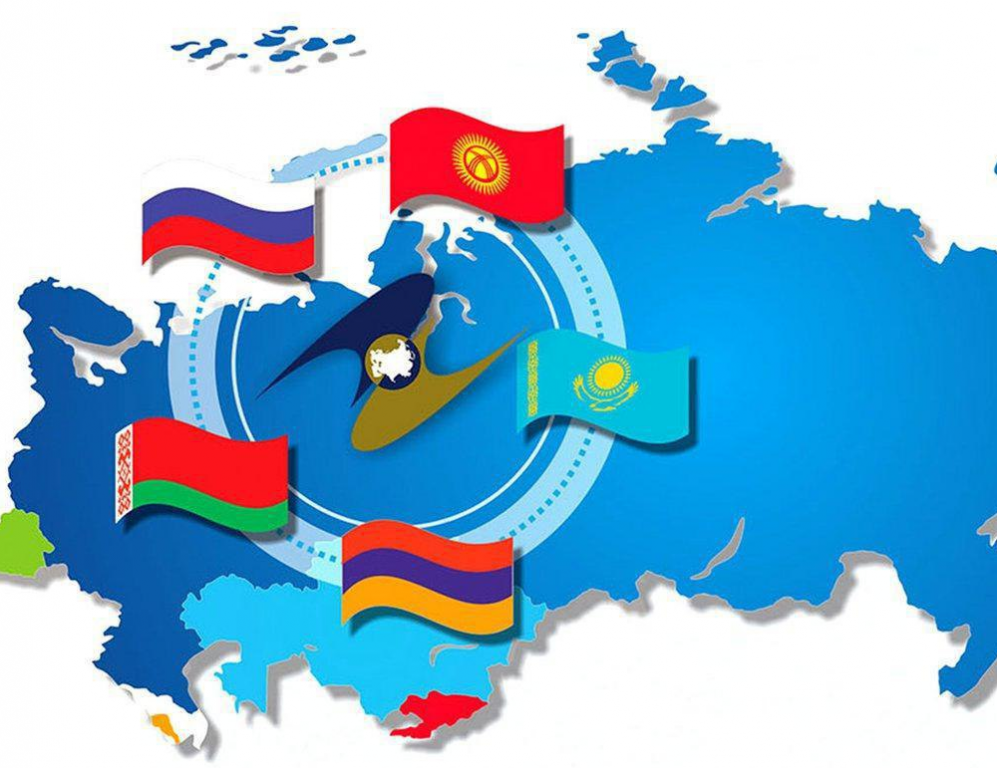 On October 9, Omsk will become the venue for the meeting of the Public Admission Division for Competition of the Eurasian Economic Commission (EEC).

In October 2019, the EEC holds a series of meetings in the Russian regions. Omsk CCI (Omsky Biocluster member) acts as the main platform and organizer of this event in Omsk. The meeting is attended by representatives of the EEC, the Department of Antimonopoly Regulation of the EEC, Omsk region Government and Omsk municipality, the Federal Antimonopoly Service of Russia in the Omsk region.

Entrepreneurs participating in the event will be able to directly receive information on how to defend their interests in the cross-border markets of the Eurasian Economic Union (EEU). Speakers will talk about the legal foundations in the field of competition and about liability for violation of general rules. The agenda also includes individual consultations with participants. Commission experts will report on the procedure for submitting to the EEC allegations of violation of the general rules of competition in the cross-border markets of the EEU.