The organic market in Europe continues to grow 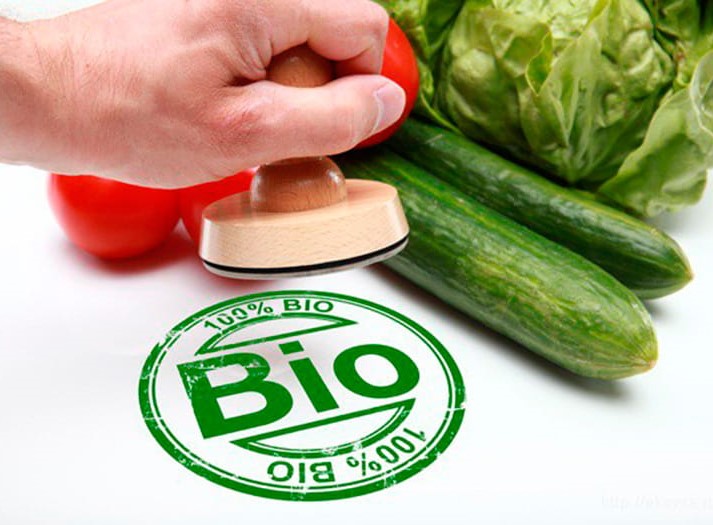 The largest growth among key markets was recorded in France (15.4%). Over the decade 2009-2018, retail sales in Europe and the European Union more than doubled. Per capita consumer spending on organic food doubled between 2009 and 2018, for example, in the structure of spending 2018, the Danes and Swiss have the highest organic spending (€ 312 per person). The highest sales of organic products are observed in European countries, and Denmark has the highest share of consumption of organic products in the world - 11.5%. Some products and product groups have even higher proportions, for example, organic eggs account for 30% of the value of all eggs sold in several countries.