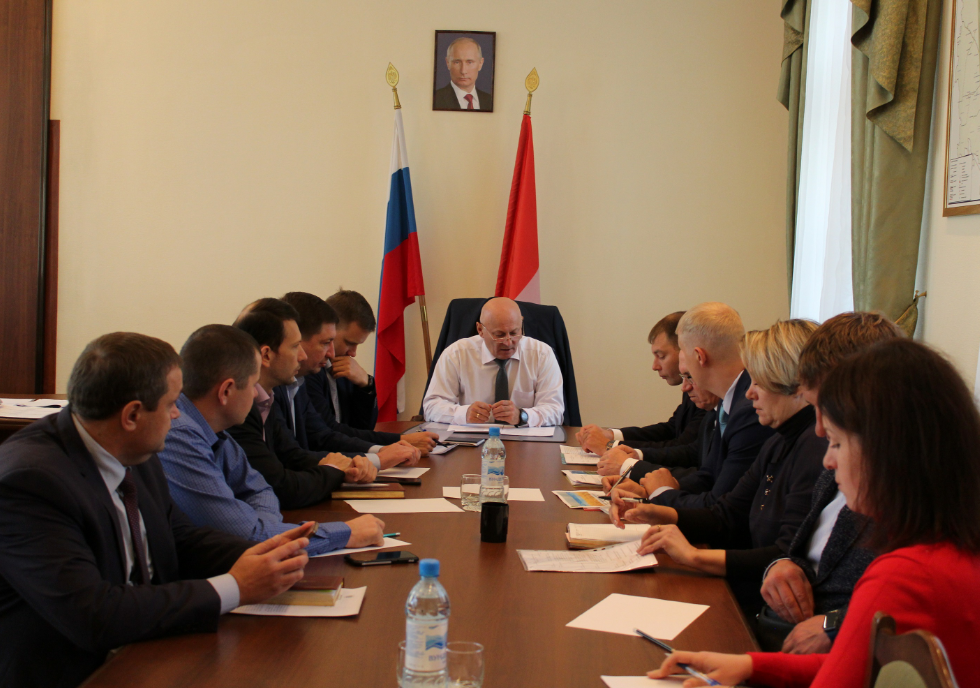 On September 25, a meeting of the regional transport coordination council was held at the regional Ministry of Agriculture under the leadership of Minister Nikolai Drofa, with the participation of representatives of Russian Railways, grain elevators and shippers, where they discussed the problems encountered when shipping grain by rail to both the regions of the Russian Federation and for export.

Nikolai Drofa also noted that the region entered the current agricultural year with carry-over grain reserves of 1.3 mln tons, which is 15% less than the level of 2018. Following the results of the first half of the year, the volume of grain export outside the region decreased by 10% or 100,000 tons and amounted to 900,000 tons. In addition, there is a negative trend in the export of crops. So, in January-June, the volume of exports amounted to 124,000 tons, which is 30% or 53,000 tons less than in 2018.

Evgeny Ashmyaga, Deputy Head for Omsk Territorial Administration of the West Siberian Railway, noted that over the past years, the main consumers of Omsk grain are the regions of the Russian Federation (shipping increased by 7.5%). In addition, the demand for grain shipments to countries such as Norway, Saudi Arabia, Uzbekistan, Algeria and the Netherlands has grown by 60%. In total, this year the Omsk region sent 100 organized cargo trains, which is more than 6,000 cargo wagons, of which 5,000 cargo wagons from stations in the Omsk region.