Agro-industry: where are more farmers? 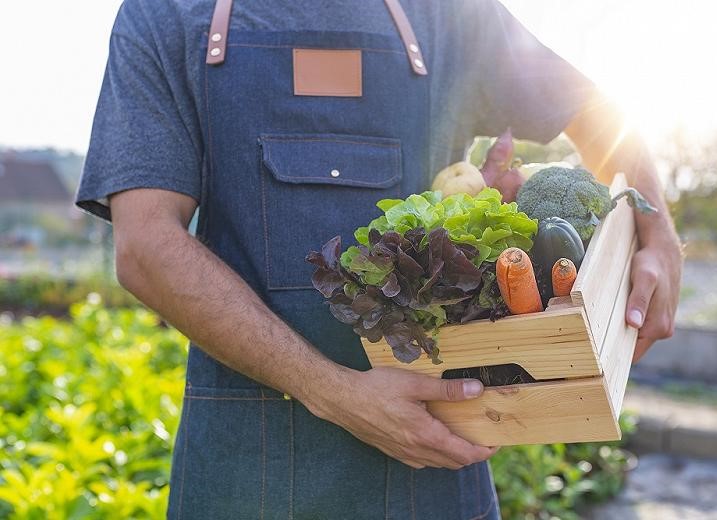 The RusAg experts analyzed the statistics of the Federal State Statistics Service and the financial statements of farmers - RusAg clients and found out that dairy farming, beef cattle breeding and cultivation of grain and oilseeds are the three most profitable.

"Farmers' products make up a significant share in the volume of agricultural products. Thus, farmers own 33% of the production of sunflower seeds: virtually every third bottle of oil contains the fruits of the labor of numerous SMEs. The presence of bread on the table is also unthinkable without the participation of farmers. Indeed, the share of farm products in the grain and leguminous sector (wheat, rye, buckwheat, rice, peas, etc.) is 29%. In general, a significant share of farmers is also in the production of other crop products: vegetables (19%), potatoes (13%), sugar beets (11%)," said Dmitry Zhilyakov, deputy head of the RusAg Center for Industry Expertise.

The analysis showed that farmers' EBITDA margins are high across all categories. The three leaders included milk (35%), as well as crop production (31%) and beef cattle breeding (29%). For comparison, in general, the profitability of crop production for all types of business entities is lower than that of farmers, and amounts to 29%. The profitability of farms in the production of eggs and poultry turned out to be equal - 17% each (the share of farmers in both spheres - 1% each). According to the Bank, the average turnover of a farm engaged in the production of milk is about RUR 15 mln. As a result, farmers can maintain a herd with a livestock of 100 dairy cows, which requires about RUR 50 mln investment to commission such a farm. Regarding the industry leader in the share of agricultural production (cereals and sunflower seeds), farmers on average sow a 400 hectare plot of land. In this case, starting an economy costs an average of RUR 20 mln. Turnover reaches an average of RUR 12 mln.

"We have been cooperating with RusAg for more than 12 years and always get the support we need," notes the farmer Anatoly Konyukhov (Poltavsky district, the Omsk region). "Thanks to this, our company is developing, increasing production volumes."

Information: Russian Agricultural Bank JSC (RusAg) is the basis of the national credit financial system, specializing in banking services for agricultural sector in Russia. The bank was established in 2000 and is a key creditor of the country’s agribusiness. It ranks among the top major banks of the country in terms of assets and is one of the leaders of the Russian bank reliability rating. 100% of the voting shares of the Bank belong to the Russian Federation.